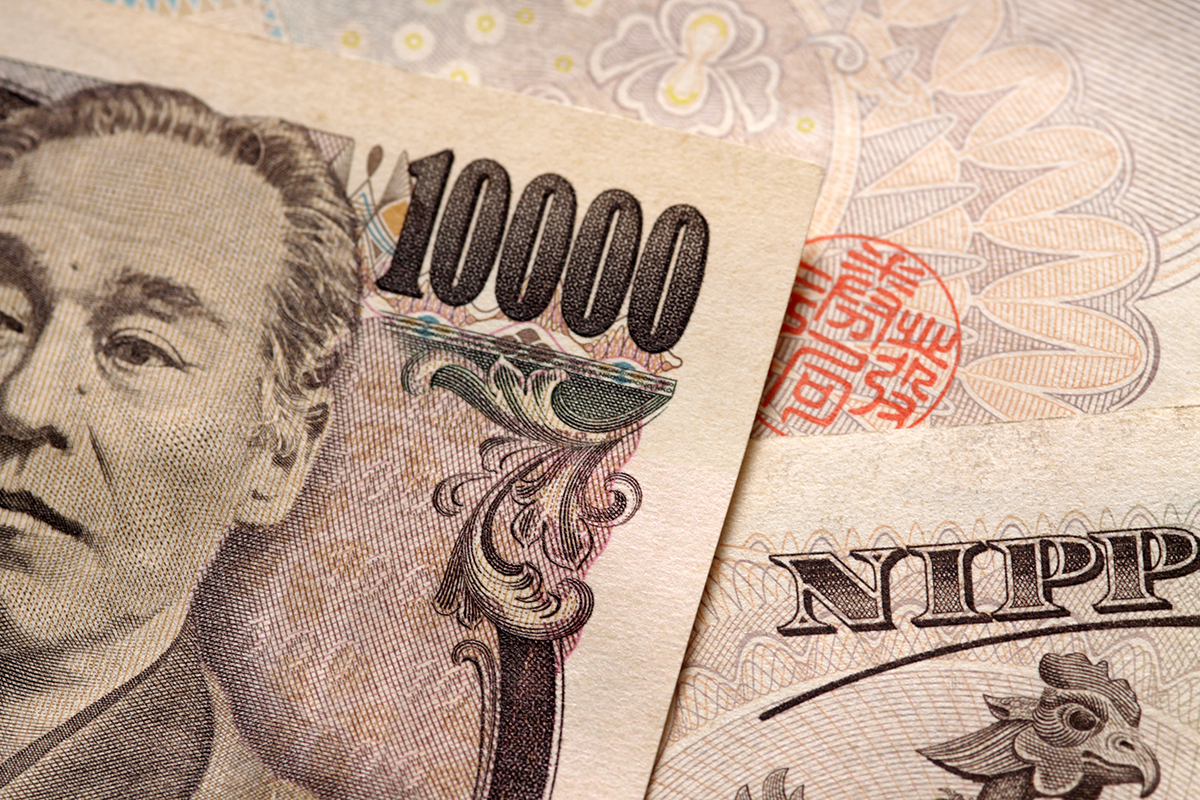 The case for Japan

Startled by arcane corporate accounting and high valuations and spooked by the bubble of the late 80s when the Nikkei 225 topped 25% above today’s levels, international investors have often shunned the Japanese stock market, which has been marred by three decades of economic stagnation.

However, after many years of outflows, the trend has recently started to reverse. Indeed, Japan still accounts for 6% of the MSCI World, second only to the US, and many Japanese companies are still world leaders in their respective field with well-recognized names in a variety of sectors. While the country is experiencing a resurgence of COVID-19 cases and restrictions have ensued, we believe that, beyond the short-term pain, the discipline demonstrated in 2020 and the acceleration of the vaccination will allow for a swift return to a normal life in the coming months. Also, valuations have come down and, today, compare favorably with other developed markets – the US in particular – even if multiples have expanded significantly since March 2020.

Moreover, the market is tilted towards cyclical stocks, with automotive, consumer electronics, industrials and financials representing a high weight in the indices. Japan is hence well placed to take advantage of the strong economic rebound in the world and in the ASEAN Countries in particular, thanks to the new trade agreement “Regional Comprehensive Economic Partnership” that will come into force in July. The export-oriented companies are further helped by the monetary stance which has contributed to the recent decline of the Yen against its peers, chiefly against the Yuan, as China, with its growing middle class, is the country’s first exporting destination.

For years, the BoJ has been the world’s most accommodative central bank, keeping rates across the yield curve around 0 and monetizing huge quantities of treasuries, contributing thereby to sustain the price of financial assets. But the bank is also a major investor in the local stock market, creating an implicit down-side protection.

From a geopolitical perspective, the world’s third largest economy may well emerge as an indirect beneficiary of the continued economical tensions between the US and China, as the country (still the closest US ally in the region) acts to avoid possible confrontation with China. In consideration of all the above and the country’s key position in the global trade recovery, we upgrade our views to ‘neutral’ on Japan.