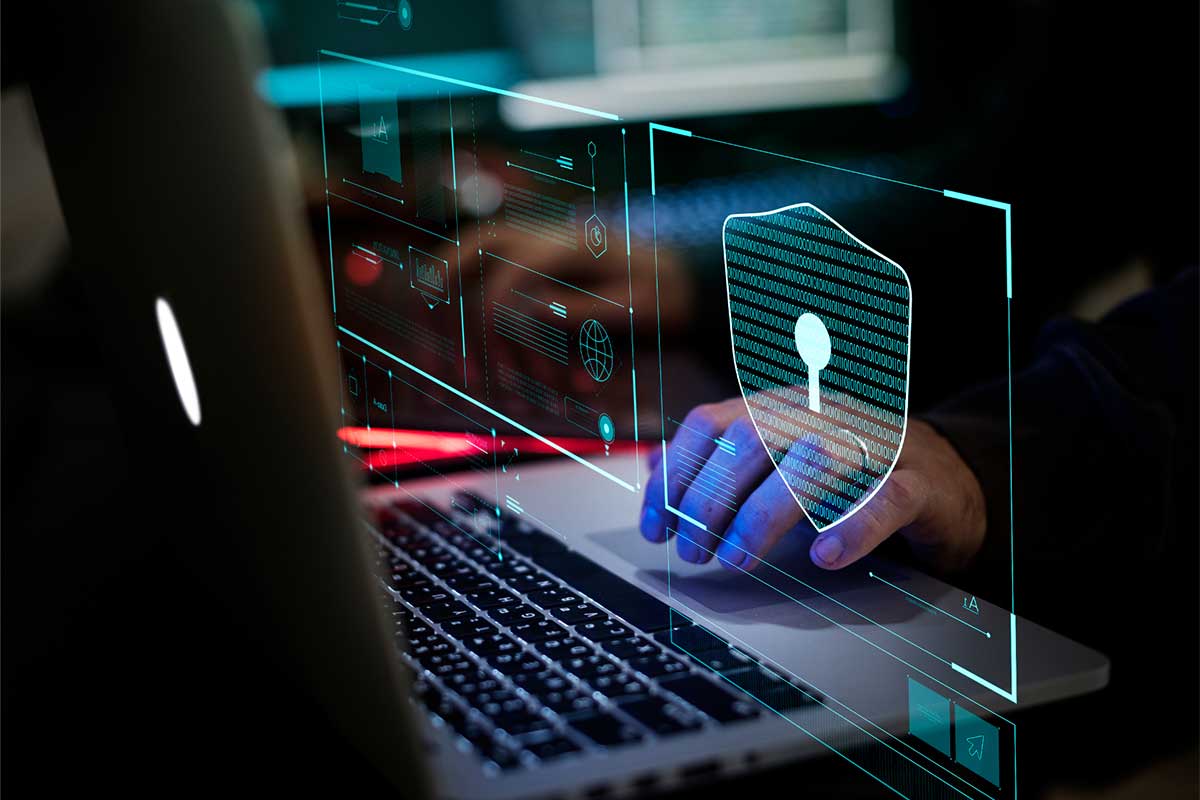 The magnitude of cybercrime

The United States faces persistent and increasingly sophisticated malicious cyber campaigns that threaten the public sector, the private sector, and ultimately the American people’s security and privacy. The Federal Government must improve its efforts to identify, deter, protect against, detect, and respond to these actions and actors .” The White House, Executive Order on Improving the Nation’s Cybersecurity. May 12, 2021.

This topic was at the very centre of the recent meeting between Biden and Putin in Geneva. It did not result in any compromise nor commitment from the Russian President. He refused to entertain the idea that the recent attacks on US companies came from actors operating on Russian soil, with a clear blessing of Putin’s government.

Data breaches can be expensive. A recent IBM report highlighted that the cost of a data breach in 2020 was standing at $3.86mio. This year (2020), we’ve witnessed all-time high records for data lost in breaches and the sheer number of cyberattacks. In Addition, the sophistication of attacks has increased due to the deployment of emerging technologies such as machine learning, artificial intelligence, and 5G. Most importantly, they’ve increased as a result of greater tactical coordination between hacking groups and state actors.

Cybercrime is expected to grow at an annual rate of 10 15% over the next few years. If one were to measure it on a GDP basis, then cybercrime would be the world’s third-largest economy after the U.S. and China. The cost of these attacks is already greater than the toll inflicted by climate change in one year. It will also be more profitable than the amount represented by the global traffic in all drugs combined.

In return, the expenses of information security and risk management technology is significantly increasing in 2021 and the coming years. The strong growth rate reflects continuing demand for remote worker technologies and cloud security. Between 2020 and 2021, worldwide spending for Cloud security grew 41%. Spending on Data Security and Application Security grew by 17.5% and 12.2% (source Gartner, May 2021).

More generally, we believe that there will soon be corporate governance, which will detail to investors what measures are in place to counter any cyber threat. In this context, this sector will become more and more critical and a major focus for investments.