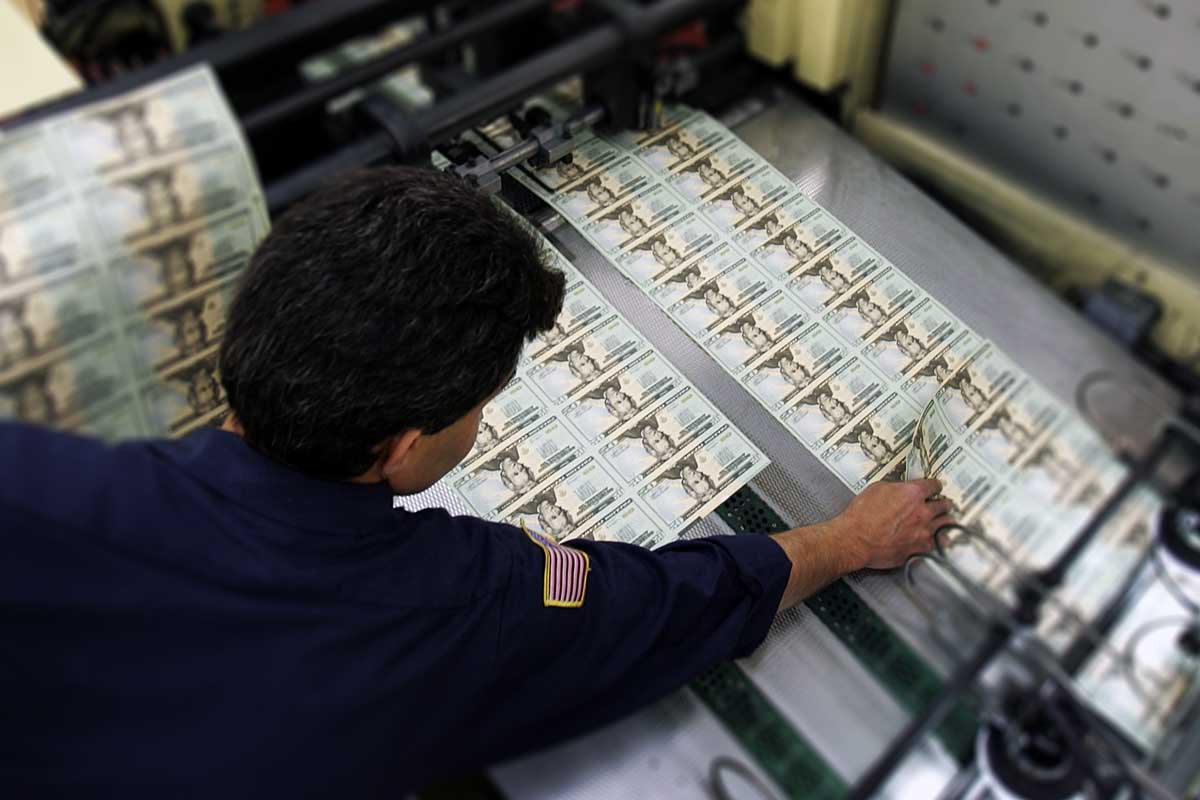 The risk of rising interest rates

While current market expectations for US inflation are around 2%, several factors point a higher figure towards the end of the year. The deepening of the US twin deficit due to the economic rebound and continued money creation by the Fed may well ease the currency and trigger import-driven price increases. The observed capacity constraints in some sectors (e.g. chips) will take up to 2 years to resorb. In addition, the country may want to repatriate some key supply chains. These two factors will put pressure on end-consumer prices. Also, the last stimulus package includes direct payments to individuals, which will push spending higher. Irrespective of effective or expected inflation, the absolute level of yields is still very low by historical comparison and a simple “normalization” of the curve -if not too sharp and abrupt –is possible and would even be positive for the economy at large. In this scenario -which equates to an increase of real yields -fixed income securities would suffer losses, but more dangerous would be the event of a strong uptrend move. Massive bond issuances at ultra-low rates may prove difficult to digest by market participants, as recently seen in some auctions. Market chartists also point at different levels between 1,5% and 2,5% on the 10y T-bond where CTA managers may trigger huge momentum trades.

On the other hand, strong arguments can also be made against a higher yield curve. Regarding inflation, there are still reasons to believe that the deflationary forces of the last decades (globalization and technology) are still at work, particularly the latter.

The saving glut -which has been further boosted during the pandemic -will continue to pour capital into T-Bonds, as they remain the ultimate safe haven for all market participants. At around 1,5%, 10y T-Bonds equals the S&P500 dividend yield, which makes bonds relatively attractive to some.Then the Fed has made it clear it will not lift rates prior to 2023 and is ready to tolerate an inflation temporarily in excess of 2%, consistent with the “2% average inflation” concept. We also believe that the Central Bank -which continues its massive QE program -must have some critical interest level in mind, where it would intervene to contain the increase (yield control).

We expect the US 10-year yields to range between 1,80% to 2% at year end.Nevertheless, given the unfavorable risk/return profile of US bonds, we believe a protection at current levels could be sought through duration reduction.