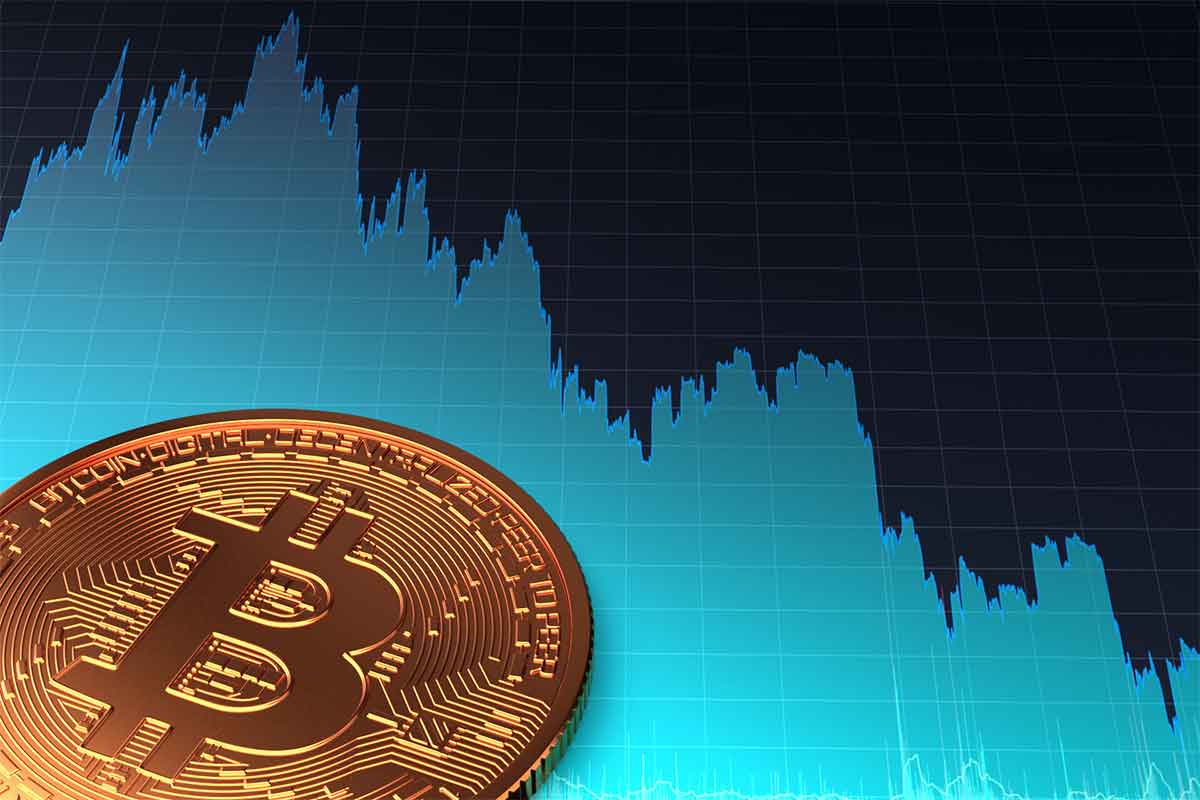 Too big to ignore

Given the prominence gained by cryptocurrencies recently, we wanted to synthesize the opportunities and risks of investing in this asset class.

On the cautionary side, it’s important to note that they have no intrinsic value (as traditional paper money) but cannot be compared to currencies either, as – of the three features of money, namely unit of account, mean of exchange and store of value – only the latter is granted. Hence, at its most fundamental level, the value of a cryptocurrency is based on the faith its adopters put into it. While the huge volatility remains a challenge, we believe the major risk stems from the restrictions – if not outright prohibitions – that states may want to impose at some stage. While still remote, this risk may paradoxically increase if the assets gain momentum, as thereby, governments may progressively feel they start to lose control of the monetary system.

The main attraction lies undoubtedly in the limited quantitative increase (dubbed inflation), finite size and hence supply of these assets, in stark contrast to traditional currencies, where continued large issuances by Central Banks have nurtured a perception of debasement. Compared to three years ago, it is worthwhile noticing that the sector has significantly matured both in terms of professionalization (exchanges, controls) and institutionalization of participants, contributing to the sharp increase in demand that we have witnessed recently.

In the context of a portfolio, in addition to a diversification benefit, an interesting feature is the asymmetry of returns, which make cryptocurrencies akin to a (call) option. Any price prediction is highly subjective, as the price ultimately depends almost only on the adoption of/belief in the asset by investors. But it is fair to say that the context is favorable: large money issuance (mentioned above), close to zero or often negative interest rates, lack of alternatives to equities and a store of value perceived as modern compared to gold. On the other hand, nobody can really rule out the possibility that many – and possibly all – cryptocurrencies may end up like tulip bulbs in the Netherlands back in the XVII Century.

As a result, we believe, a measured allocation (as for an option) of the portfolio to the asset class is advisable, but for dynamic investors only. Given the speculative nature of the investment, it is also prudent to have a moderately higher percentage in mind to be kept as a maximum at any time.